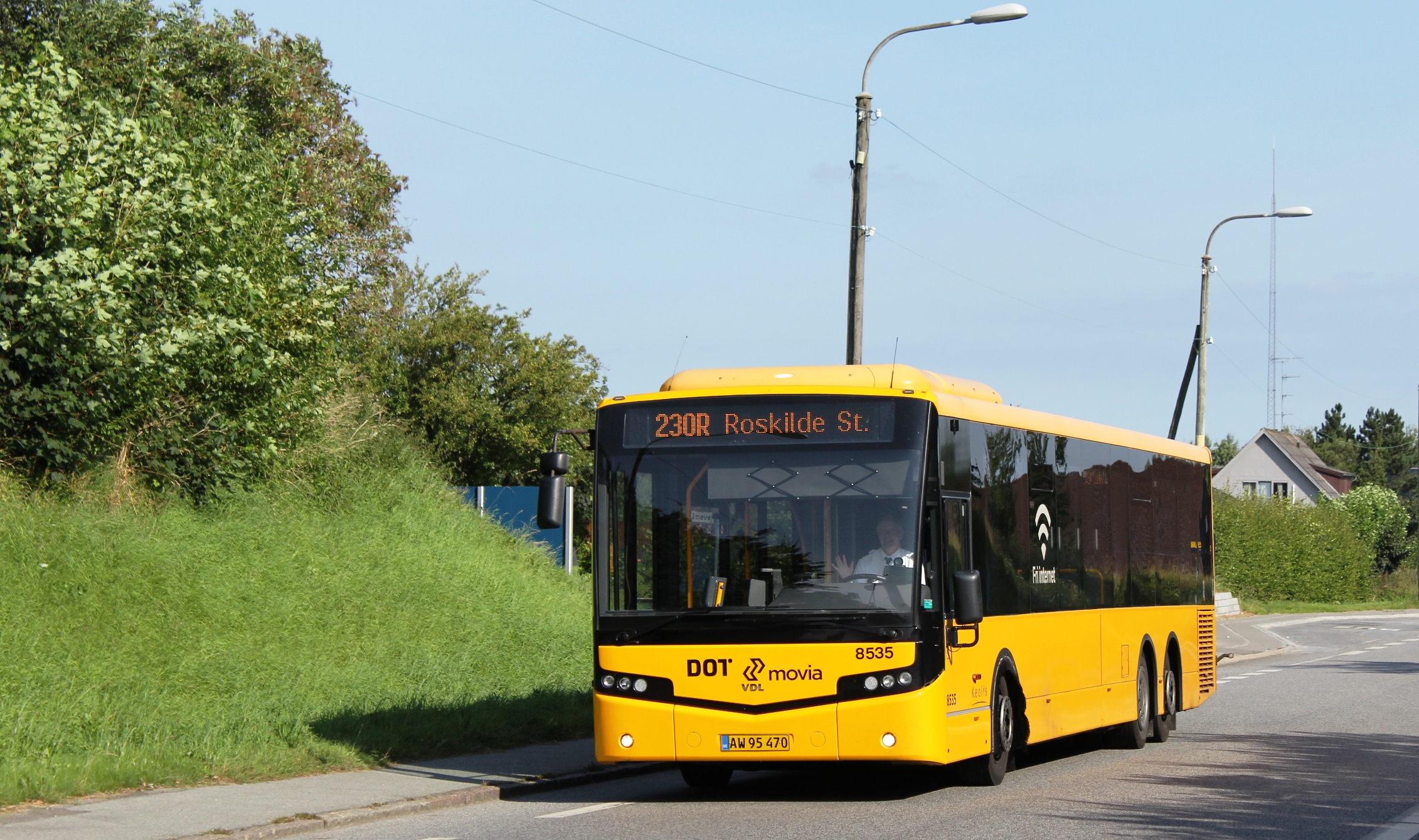 The public transport authority of East Denmark, has awarded Keolis’ Danish subsidiary a new contract to operate and maintain 47 buses, of which 32 are fully electric, in the greater Copenhagen area. The contract, worth over 100 million euros and due to start in June 2021, is for a duration of up to ten years with a two-year extension option. This makes Keolis one of the largest electric bus operator in Denmark.

The new contract covers the greater Copenhagen area, the largest and most populous island of Denmark with 2.5 million inhabitants and five large cities.

With this new contract, Keolis will integrate over 170 new employees including 150 drivers covering six million kilometres per year. Keolis will be in charge of the maintenance carried out at a new lybuilt depot and workshop facility in Nykøbing Falster, the southernmost corner of the island. Three other depots in Naverland (Copenhagen), Slagelse and Korsør in the west will be equipped with charging terminals.

“We are delighted that Movia, our partner since 2007, has again placed its trust in us with the award of this new contract” observed Bernard Tabary, CEO International at Keolis. “Movia can count on our full dedication to delivering the best passenger experience and supporting the transition to greener buses, thanks to our worldwide experience in zero-emission bus operations in Sweden, Norway, the Netherlands, France, Canada and the US.”

Keolis works hand-in-hand with passengers and PTAs around the world to integrate more sustainable mobility within networks. Recent wins and launches have confirmed the Group’s role as a central actor in the transition to greener energies Since summer 2019, Keolis has been awarded contracts to operate fossil-free buses in Gothenburg in Sweden, 140 buses in Bergen, most of them electric, and 346 electric buses in three provinces in the Netherlands.

Keolis has been present in Denmark since 2007, where it operates around 500 buses in nine cities. Keolis is responsible for two of the country’s light-rail networks, one in Aarhus which opened in December 2017, and another in Odense, scheduled to open in August 2021. Keolis employs 1,550 people in Denmark. 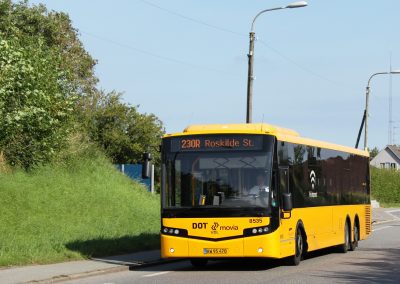