MAURO BELLINI .. IS THE NEW CHAIRMAN OF MARCOPOLO’S BOARD OF DIRECTORS 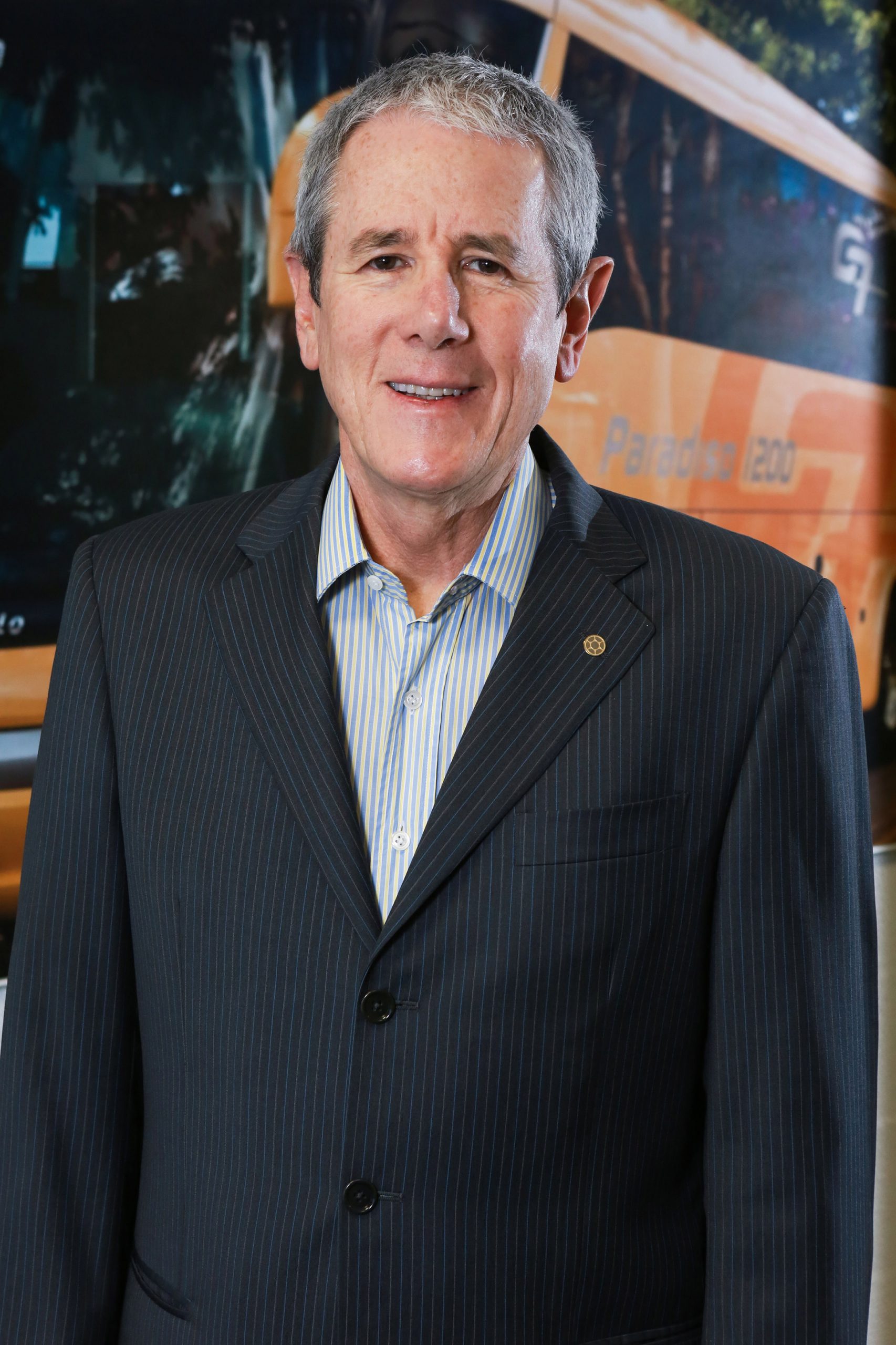 In a meeting held by conference call, this April, Mauro Gilberto Bellini was appointed chairman of Marcopolo´s Board of Directors. This is the second time that the businessman occupies this position – the first was between 2012 and 2016 – and succeeds Paulo Cezar da Silva Nunes, until then the chairman of the board and who assumes the vice-presidency.

Degree in Mechanical Engineering from Pontifícia Universidade Católica and in Business Administration from Universidade Federal do Rio Grande do Sul, both in Porto Alegre, and a postgraduate degree in Administration and Finance, respectively from Universidade International Negotiation School and University of the Witwatersrand – Graduate School of Business Administration, both from Johannesburg, South Africa, Mauro Bellini performed his professional activities related to Marcopolo between 1996 and 2007, being responsible for the development of the markets of the African continent and the Middle East. 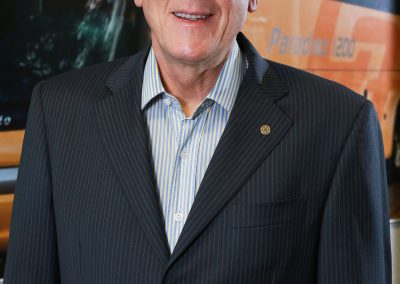