Both Ford and Volkswagen as part of their global alliance announced last year. will each offer a small city van, a larger cargo van, a small pickup truck and an electric vehicle The two companies issued a joint statement early Wednesday confirming that the deal had been formalized.

They announced lately some details of this venture, with the city van created by VW and a 1-ton cargo van engineered by Ford to be sold by both companies. VW will also make a small pickup built on the underpinnings of Ford’s Ranger, and Ford will build an unidentified electric vehicle for Europe based on VW’s modular design, the companies said. The companies have also confirmed their commitment to jointly funding autonomous vehicle development, with VW investing in Argo AI, a Pittsburgh company largely owned by Ford.

“This alliance comes at a time of tremendous enthusiasm about the intersection of increasingly intelligent, connected vehicles in an ever-smarter world,” said Ford CEO Jim Hackett.  “This creates a huge opportunity to innovate and solve many of the world’s transportation challenges and deliver extraordinary benefits to customers – even as companies need to be selective about how they use their cash.”

The automakers announced the alliance last July amid a string of industry partnerships and acquisitions to share the expensive cost of designing new vehicles and developing new technologies. The first products under the deal will be the vans, which would come as early as next year. VW would start selling the pickup truck in 2022, and the electric vehicle would come in 2023, the companies said in a statement. 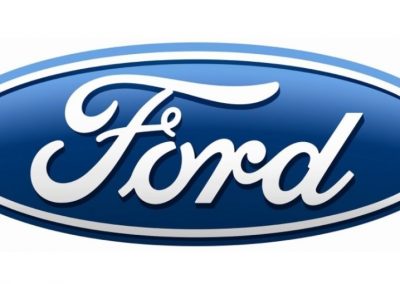 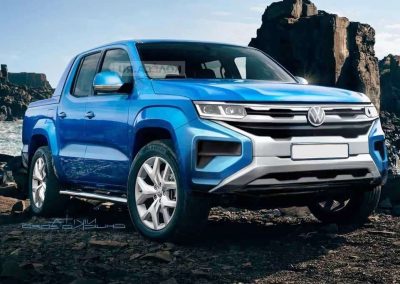 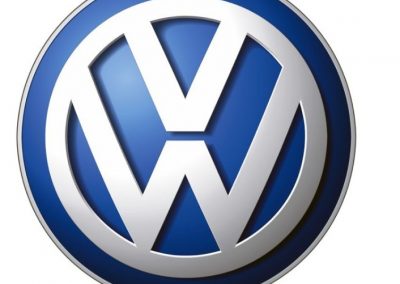