Michelin will remain supplier of Formula E until 2022 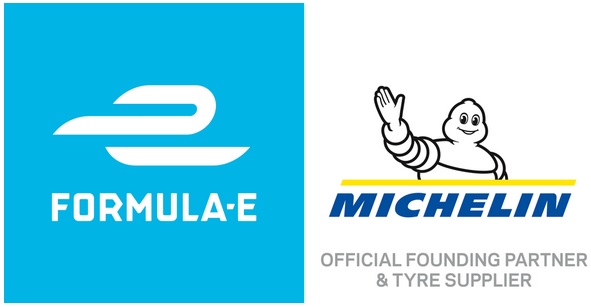 Founding partner of the FIA Formula E Championship since its first season in 2014/2015, Michelin is proud to have actively participated in the success of this new discipline for 100% electric single-seaters.  Michelin will remain the exclusive supplier of tires to Formula E until the end of the 2021/2022 season.  In line with the decision of the FIA, a new supplier will take over after this period.

During the first six seasons, Michelin used Formula E as a formidable innovation laboratory, developing three generations of the MICHELIN Pilot Sport tire for this discipline.  Recognized for its longevity and versatility, the MICHELIN Pilot Sport EV tire has shown itself to be revolutionary not only for its performance qualities but also for the significant reduction in the number of tires necessary for the smooth running of races.  At the start of the 2016/2017 season the improved MICHELIN Pilot Sport EV2 was introduced, and in this advanced version, the tire offered a significant improvement in its energy efficiency. The third, and current generation of the MICHELIN Pilot Sport for Formula E saves more than 9kg of raw materials per set of tires compared to the original model and Michelin has supplied all teams for the past two seasons with this lightweight tire. And all this has been possible while keeping grip performance, duration of use and energy efficiency intact – many of the technological advances that Michelin is already incorporating into its production road tires.

In fact, the use for the first time in competition of 18-inch diameter tires, closer to that of production tires, has facilitated the technological transfer of the innovations to Michelin tires for the road.  An example soon followed by other series, such as Formula 1. 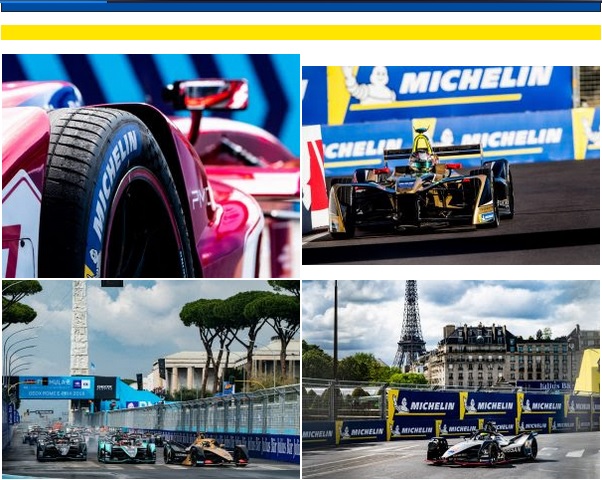 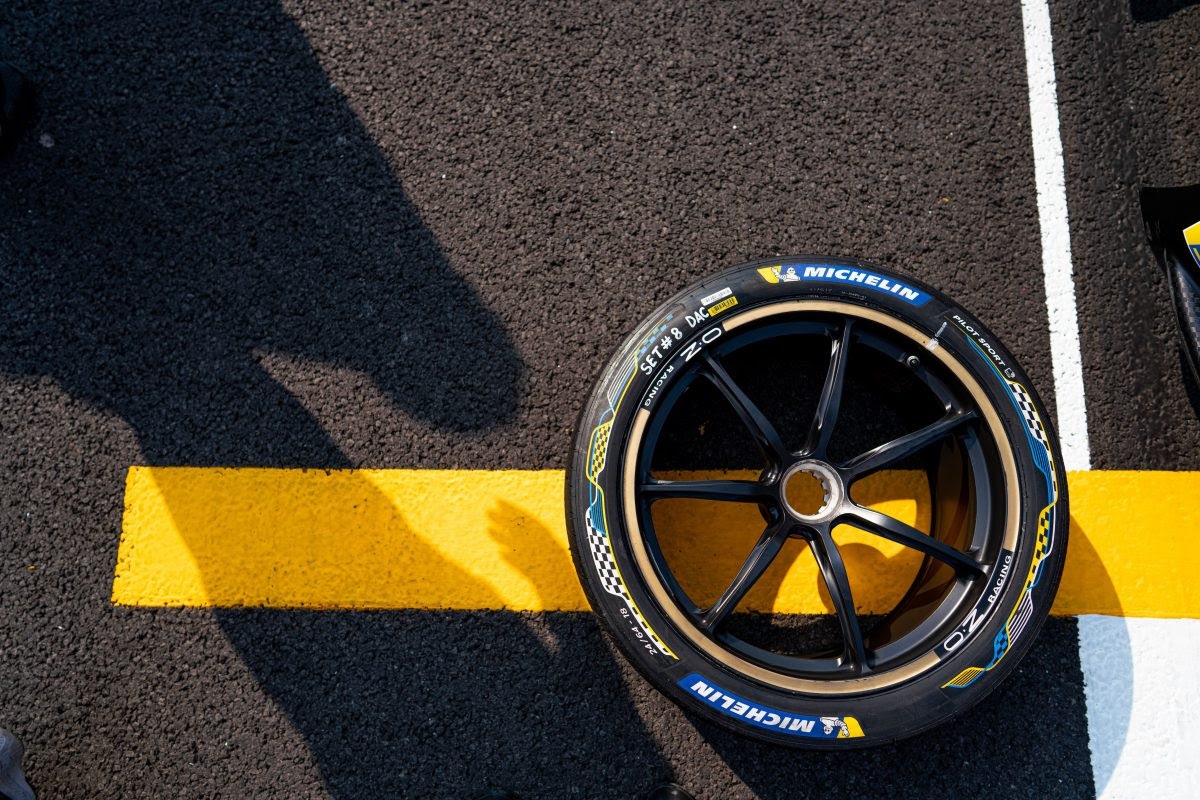 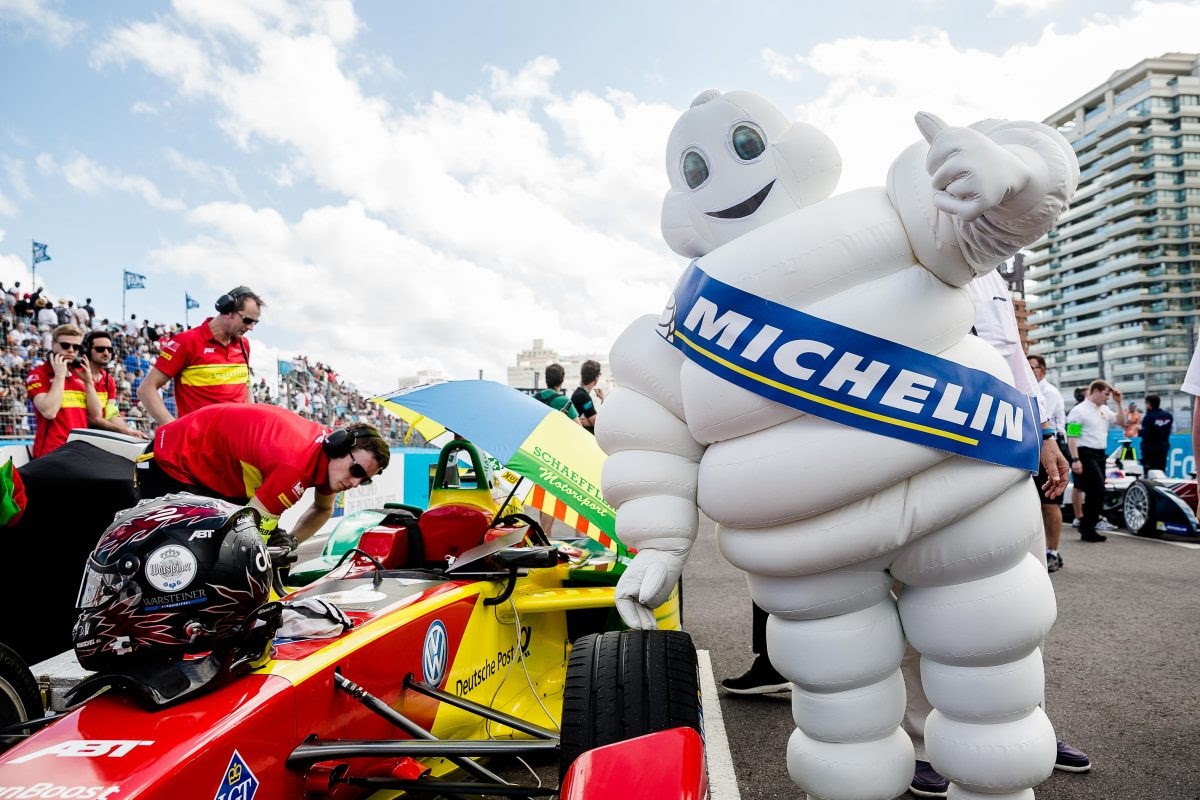