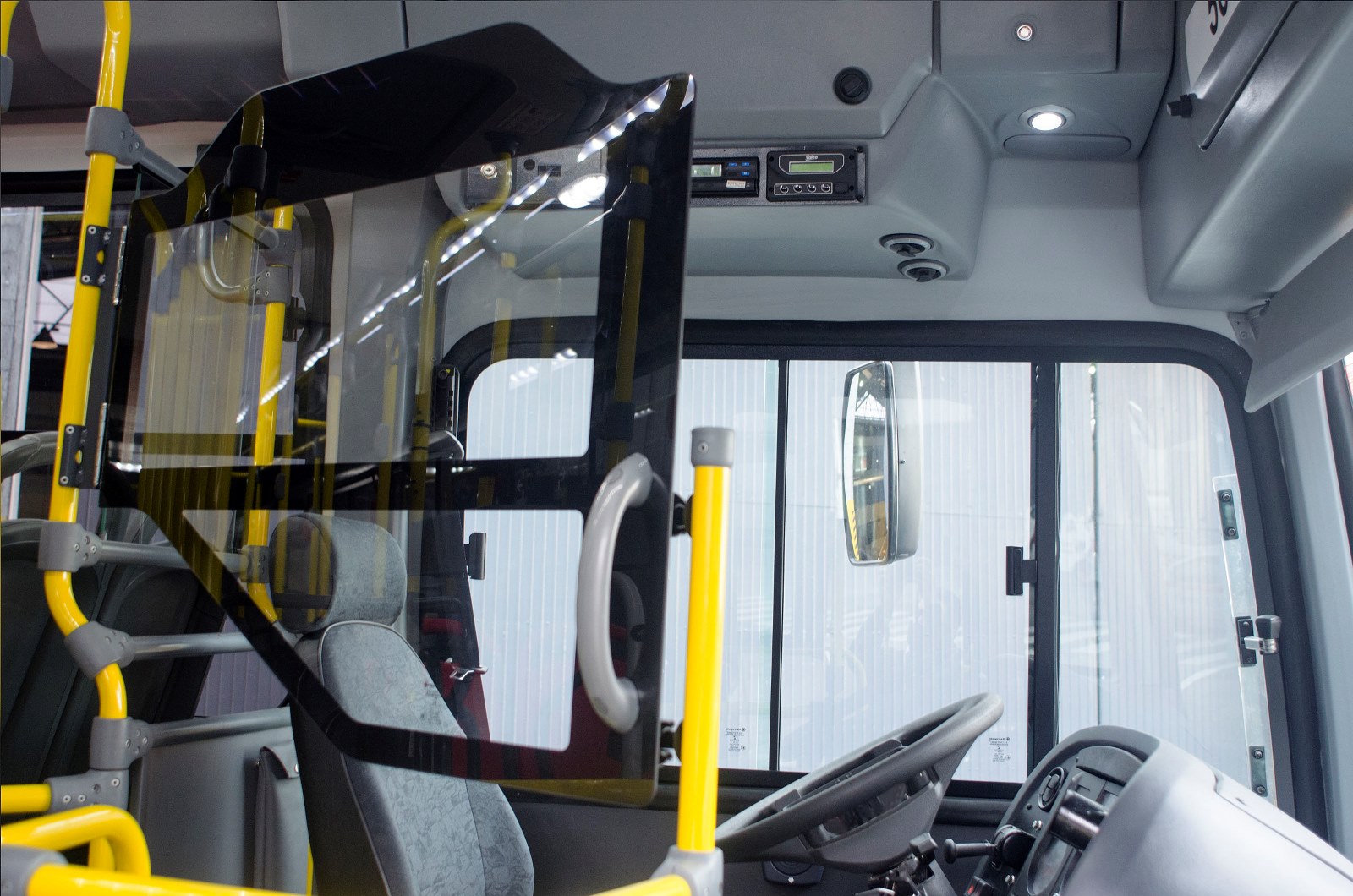 Biosafety solutions developed in a pioneering manner by Marcopolo are being increasingly adopted, including by customers in the international market. Angola is the first country in Africa to receive buses from the Brazilian manufacturer equipped with protection barriers for Marcopolo BioSafe drivers and fare collectors. The kit is one of the initiatives contemplated by Marcopolo BioSafe, a platform that brings solutions and products together that promote the biosafety of passengers, ensuring safe mobility in major cities around the world. The vehicles, acquired by Asperbras for the Urban Mobility Program will contribute to the country´s transportation and are of the latest generation, equipped with the latest in the urban transport system, with an electronic ticket system, georeferencing via satellite, fleet maintenance, and monitoring and operations management.

“This is the first Marcopolo BioSafe solutions deal closed for the African market, which demonstrates that the new standards of safety, well-being and health of passengers and users are here to stay and will be adopted as a new parameter”, explains André Armaganijan, Director of Strategies and International Business.

The flexible and modular solution with quick installation can be installed in different bodies, reducing the possibility of becoming infected with COVID-19 because it significantly reduces the exposure of professionals to possible contact with droplets expelled while talking, coughing or sneezing.

The 130 Marcopolo Torino buses are equipped with a Volkswagen chassis, are 10.5 meters long, have an air conditioning system and are equipped with 29 City model seats. The partnership between Marcopolo and Asperbras reinforces the leadership of the two brands in the Angolan market. Over the past three years, Marcopolo and Asperbras´ partnership has taken over 600 units to the Angolan market, further strengthening urban and public road transport in the country.

BioSafe solutions for the foreign market

The export of 130 Torino buses to Angola is the third of vehicles with Marcopolo BioSafe solutions. The first took place in Argentina in June with the delivery of the Paradiso 1800 Double Decker with a restroom with ultraviolet light for disinfecting the environment, antibacterial curtains, and antibacterial covers on the seats and devices with hand sanitizers on the access doors of the lower floor as well as the top floor. The second was in early July, for the operator Andimar in Chile, which purchased 13 Paradiso New G7 1800 Double Decker buses with a restroom with a system that uses UV-C light for disinfection, antimicrobial curtains between the seats and in the aisle, dispensers for hand sanitizer on the way up the stairs to the second floor and at the entrance of the service door between pivoting joints.