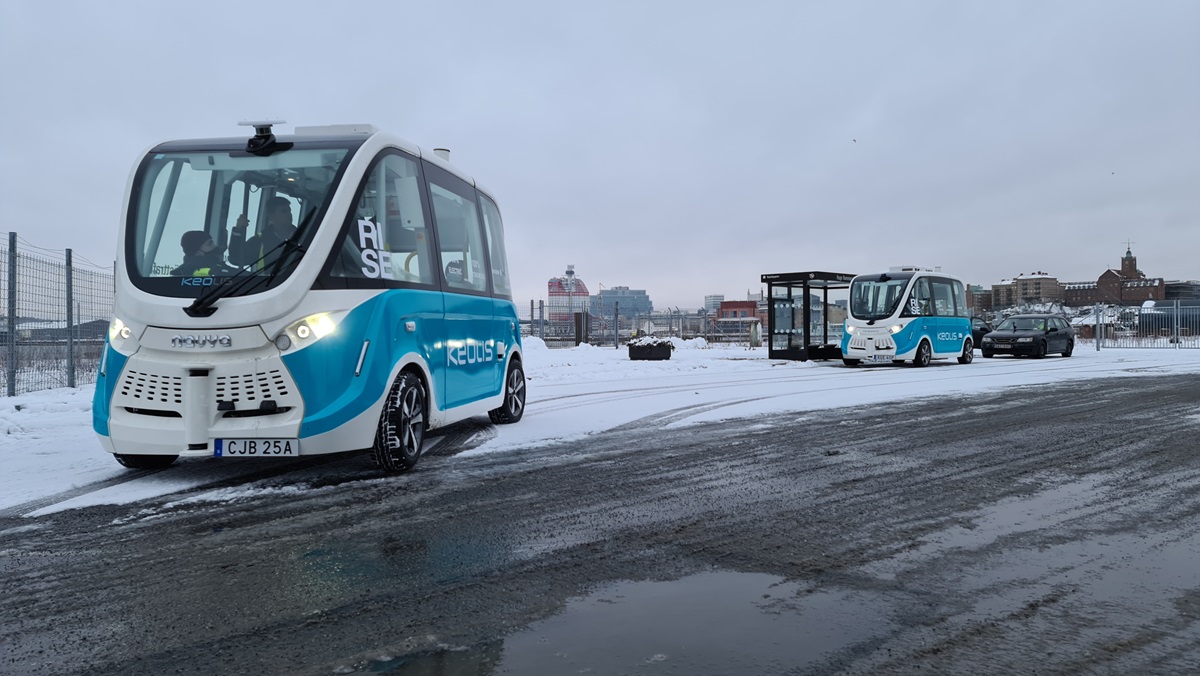 • On 18 January 2021, Keolis began testing autonomous electric vehicles in the city of Gothenburg on behalf of local public transport authority Västtrafik.
• This service, which is integrated in the public transport network, will serve industrial and residential sites for a 4.5-month period.
• This latest trial showcases Keolis’ leadership in operating autonomous electric vehicles, which it first rolled out in 2016 in Lyon, France, and then deployed in Europe, the UK, North America and Australia.

Bernard Tabary, CEO International Keolis Group: “We are delighted to step up our decade-long collaboration with Västtrafik and offer a new mobility solution to Gothenburg residents and visitors with this innovative, sustainable, flexible mode of transportation.”
Integrating shuttles into the public transport system
Two autonomous electric shuttles made by Navya will operate during office hours from Monday to Friday. They will travel on a fixed 1.8 km route serving the Lindholmen Industrial and Science park – a 4 km² former shipyard that now features offices, residential and university buildings and parking lots.
Bus passengers can use the service to connect with existing bus lines and track shuttle schedules in their travel app or on the city website. As the legislation requires, a safety operator will be present in the vehicle at all times.
The shuttles have a maximum speed of 20 km/h and can carry up to 8 passengers1. Charging takes five hours, and the vehicles can run for up to seven hours on one charge, depending on weather conditions.

Designed to operate in conditions including sub-zero temperatures and snow, this new autonomous electric shuttle service is the city’s most advanced to date and is integrated into Sweden’s public transport network. It is also part of Next Generation Travel and Transport, a government-funded initiative that includes S3 (Shared Shuttle Services) a shuttle trial programme backed by a coalition including RISE, Västtrafik and Keolis.
Pioneering autonomous vehicles
Keolis began testing autonomous electric shuttles in 2016 in Lyon, France. Since then, it has introduced services in more French cities including Paris, Rennes and Lille, as well as in the UK, the US, Canada, Australia, Monaco, Belgium and Sweden. To date, Keolis-operated autonomous vehicles have carried over 200,000 passengers some 100,000 km.

Keolis is currently trialling three autonomous vehicle brands on a closed 80 hectare test site in Châteauroux, France to finetune full vehicle autonomy with no operators on board. In 2020, the company teamed up with partners2 in Sweden to put Stockholm’s first autonomous electric vehicle through its paces, using 5G technology for remote control and supervision. Keolis also partnered with Volvo in 2019 to develop and demonstrate a 12 metre long electric bus, which was parked, washed and recharged autonomously at the Keolis depot in Gothenburg.

Keolis Sverige has been present in Sweden since 2003 and now operates 1,600 fossil-free buses in four Swedish regions, covering 100 million km every year. It has over 6,000 employees.
About Keolis 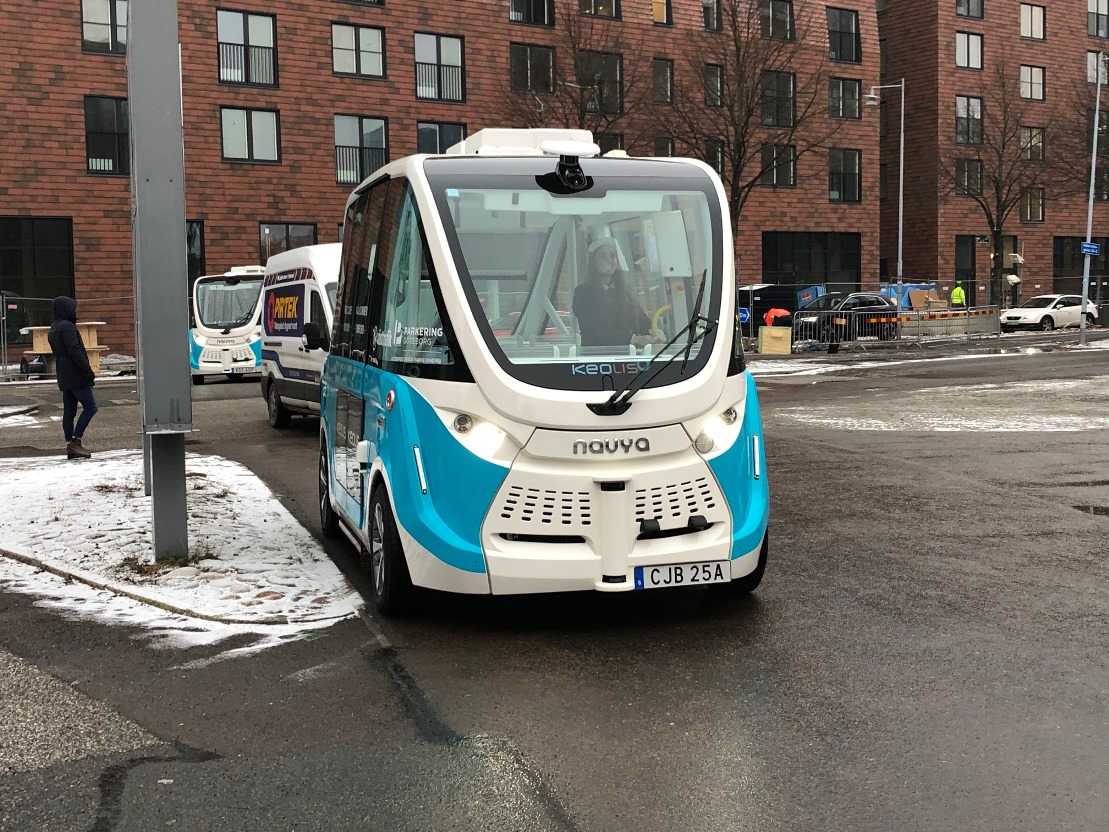 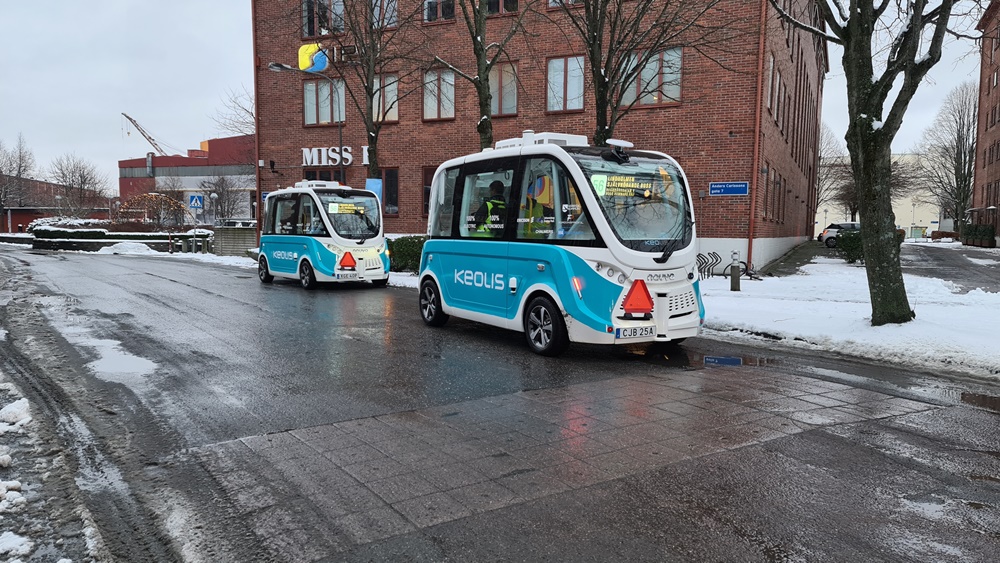