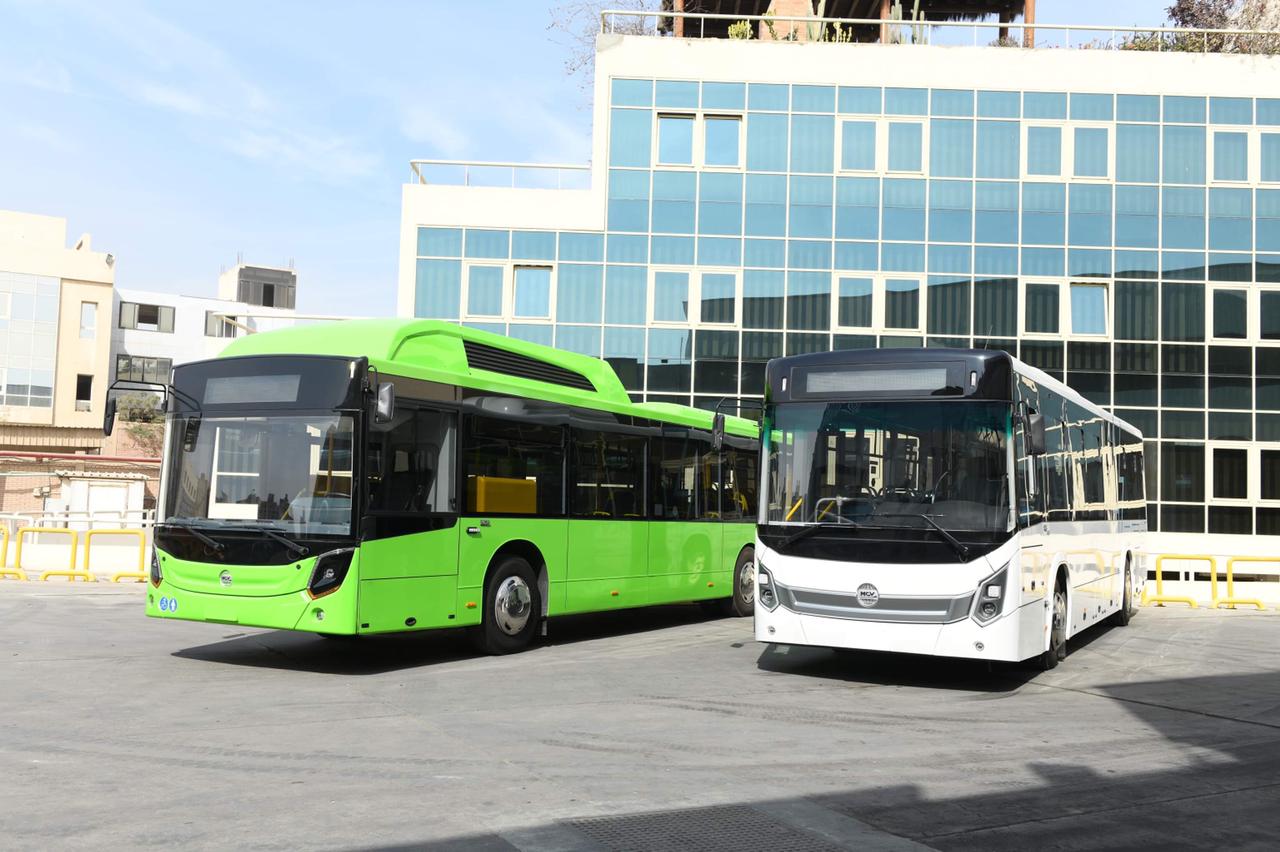 In the occasion of the 25th anniversary of (MCV), the leading bus and coach manufacturer had  hosted lately a press conference at the company’s headquarters to announce the introduction of the latest buses in the sector, operated with CNG and full electricity …. MCV (C127 CNG) & MCV (C120 EV) respectively.

Following the global trend of manufacturing Green powered buses and also for the new Egyptian political trend in these directions as per the Egypt’s overall vision 2030 … the new two buses had been officially launched on the Egyptian roads after many months of hard testes.

The conference was attended by Eng. Kareem Ghabbour, Chairman of MCV, Dr. Wagdi Elias, Vice Chairman of the Board of Directors, Dr. Maged Rasmy, Head of Trucking and After-Sales Services, and Eng. Rafik Nabil, Head of The Bus and Export Sector… In addition to the marketing team led by Mr. Mourad Attia, and in the presence of a selection of representatives of the press and media in Egypt.

“One of the most important results of the latest clean environment’s governmental exhibitions that we signed a joint production agreement between MCV and the armored production and repair plant (200 military factory) of the Ministry of Military Production, which aims to cooperate jointly in the field of transportation and localization of electrical bus manufacturing technology in Egypt and out of concern to achieve many economic and environmental returns. It is a strategic cooperation aimed at increasing the proportion of the component of the local manufacturing to more than 70%”.

“During the next phase, we plan to start manufacturing both buses for export markets as well, with the addition of special standard specifications for the exporting countries,” added Rafik Nabil, Head of Bus Sales for The Local Market and Export.

The new MCV C127 CNG, equipped with a (euro 5) – 6 cylinder engine, and is available with an automatic transmission.  With a total 12 m length and 3 doors in addition to equipping a special space for (special needs) passengers.

The fully electric bus (MCV C120 EV) comes at a length of 12 meters and is capable of traveling for more than 300 km before recharging, and can reach a top speed up to 70 km / h… The bus also have a range of advanced equipment for the comfort of all passengers…

(MCV) was established in 1995, (25 years ago), specialized in the manufacture of buses and coaches of various applications (City Buses, tourism, public and private passenger transport, mini buses, airport airstrip buses), while MCV represents the exclusive agent for Mercedes-Benz trucks and buses dedicated to the Egyptian market … This is in addition to the company’s factory specialized in the manufacture of truck equipment and applications for its various use.

MCV has a huge representation network around the world … Both for the branches of representation spread worldwide, while the company owns the largest bus factory in the Middle East and Africa and specifically in the Salhia region, which comes on an area of 302,000 square meters of which 159 thousand meters covered, while the company’s other strategic factory comes in the state of South Africa.

The production lines of the company’s factories can manufacture more than 6,000 buses annually, and industrial processes are carried out with local components exceeding 60% in some products, which are aimed at exporting more than 60% of them.

MCV is honored to have more than 5,000 workers and engineers, strongly supporting all segments of the MCV Group’s business. 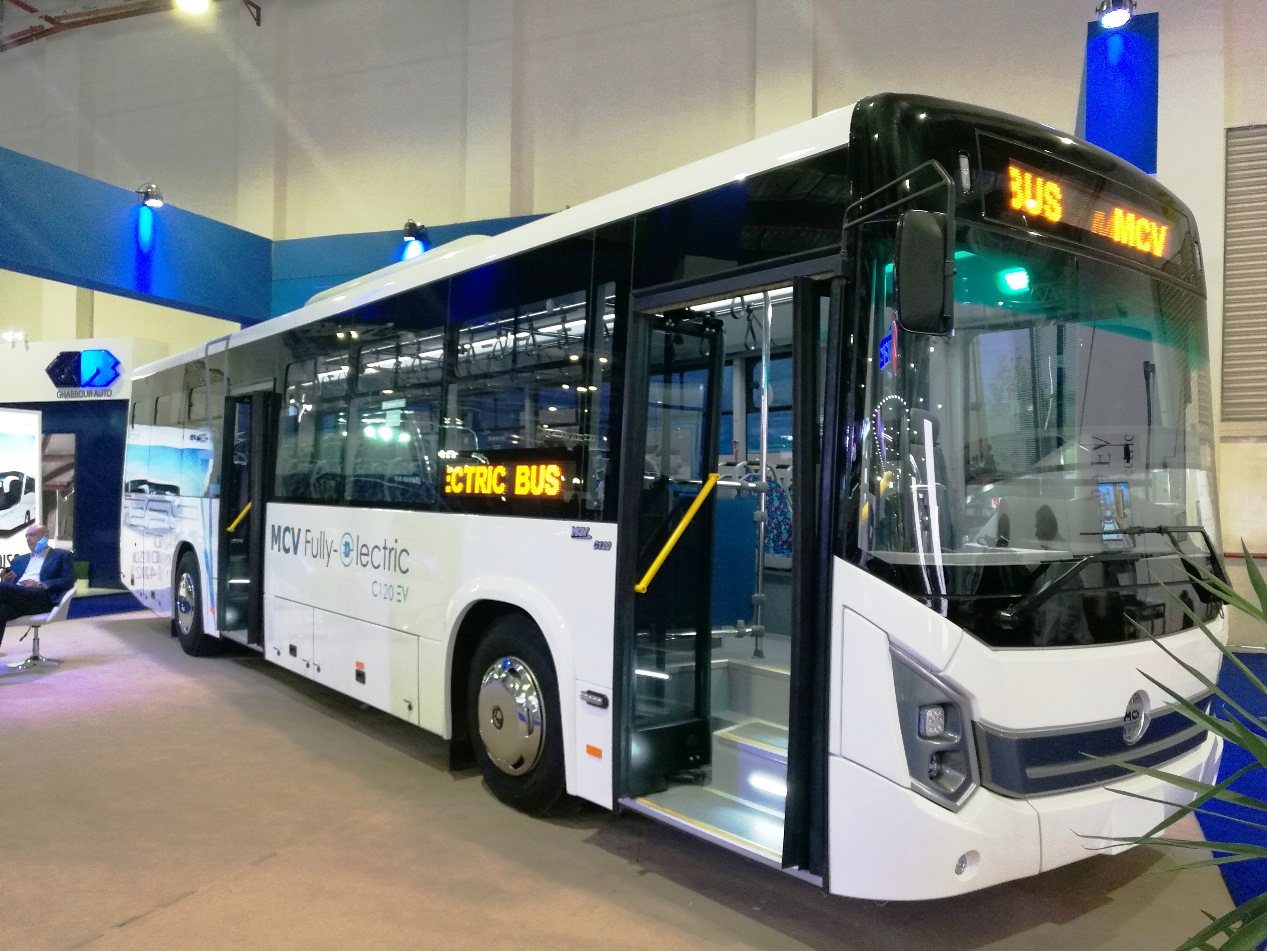 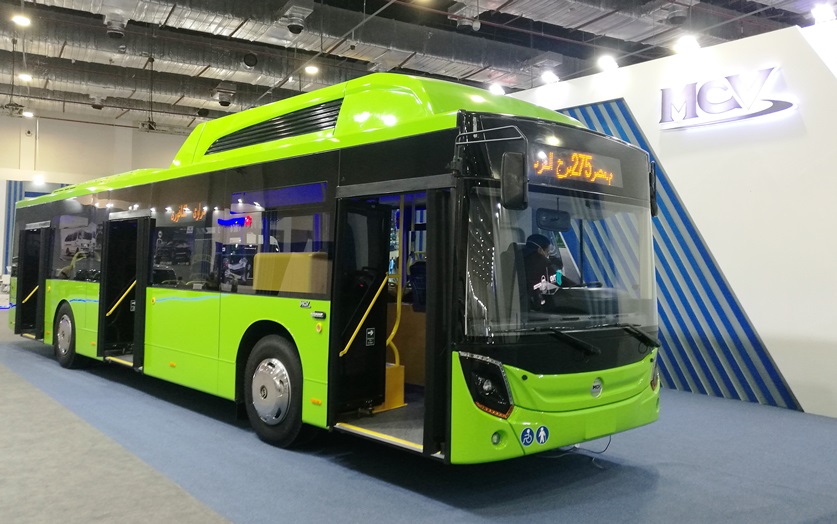