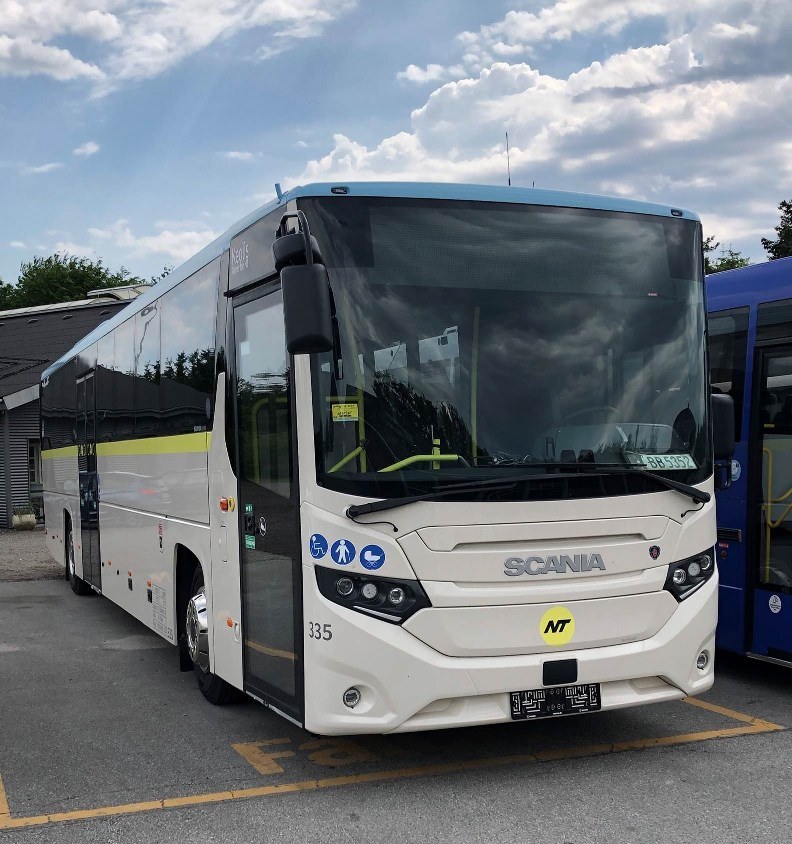 * On 8 August 2021, Keolis Denmark, Keolis’ Danish subsidiary, started the operation and maintenance of two bus networks in the Northern Jutland region
in north-western Denmark.
* The €190 million1 contract was awarded to Keolis in December 2020 by the Public Transport Authority Nordjyllands Trafikselskab (NT) to operate and maintain 77
buses, 67 of which run on renewable energy, for 10 years. They will serve a population of 500,000 in the city of Aalborg and surrounding towns.
* This strengthens Keolis’ presence in Denmark, where the Group has been providing shared mobility services for nearly 15 years.

Keolis’ international CEO, Bernard Tabary said: “Our partnership over the past 13 years
with Nordjyllands Trafikselskab has delivered a strong performance by offering a reliable and
safe service for passengers, which we look forward to continuing. We take great pride in
reducing emissions and creating a cleaner and healthier environment for Northern Jutland’s
inhabitants and visitors”.
Renewable energy for the majority of the Aalborg area’s 77 buses
The two networks in Northern Jutland will provide services to the 500,000 inhabitants in
Aalborg, the region’s capital, and the surrounding towns. The networks consist of 25 lines and
will connect the city with a university, a major hospital due to open in 2022 and an airport for
domestic and international flights.
The total fleet of 77 buses, 67 of which run on renewable energy2, will cover nearly 10 million
kilometres per year. The fleet is composed of three new Scania bus models including vehicles
measuring 12.8 metres (33 seats + 56 standing), 13.2 metres (41 seats + 17 standing) and
13.7 metres (37 seats + 74 standing). 32 of the buses will be equipped with amenities including
Wi-Fi and power outlets to improve the passenger experience.
The networks feature 16 depots that have parking, washing and refuelling facilities. An upgrade
of the depots is planned for the autumn of 2021.

Nearly 15 years of presence in Denmark

The start-up of the bus networks in the Northern Jutland region is another milestone that
strengthens Keolis’ presence in Denmark, where it has been operating since 2007.
It employs 1,600 people and operates around 500 buses in several regions3, as well as the
country’s first tram network in Aarhus. In 2021, the Group launched electric buses in Odense
and the Greater Copenhagen region.
Keolis is gearing up for the launch of a second tram network in Odense, which is scheduled to
come into service in early 2022.