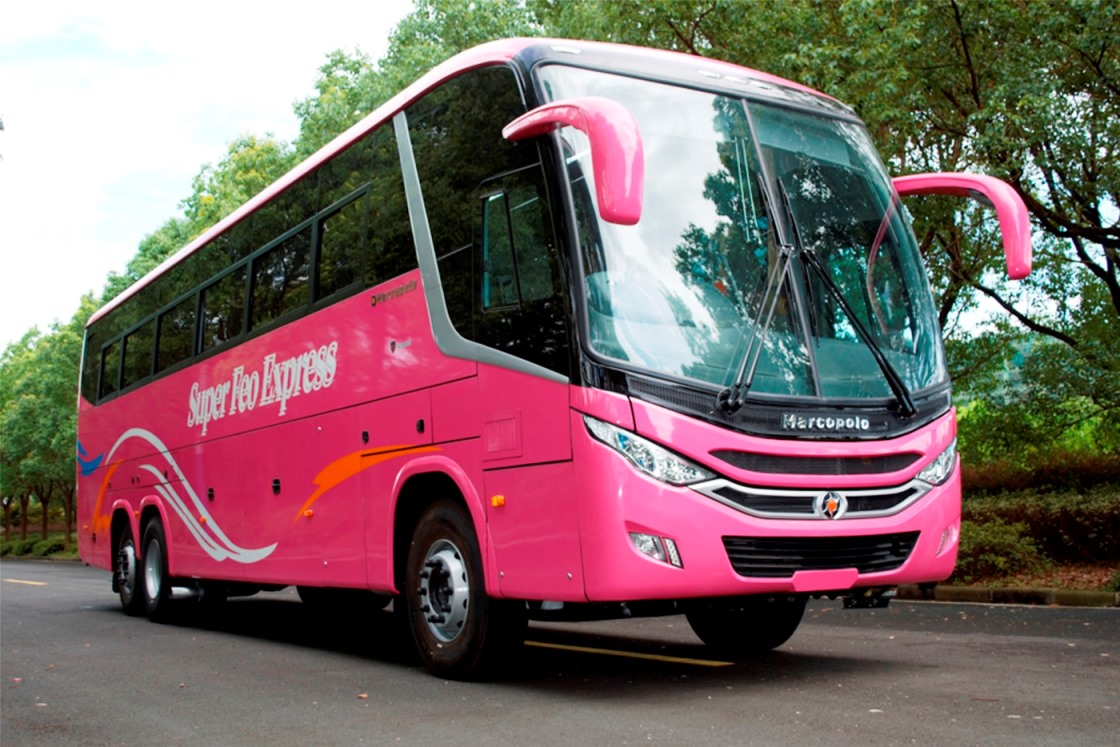 Model developed at the Chinese unit will be supplied to Tanzania

Marcopolo China (MAC), operation of the Brazilian bus body manufacturer Marcopolo S.A., is expanding its international operations and, this October, supplied new buses to Tanzania, in Africa. The company has developed a new model, focused on the needs and characteristics of the African market, the X1200, with the objective of expanding its presence on the continent, where the Brazilian brand is recognized for the robustness, safety and quality of its products.

“Our goal is to optimize the synergies and expertise that exist between Marcopolo’s operations on different continents in order to be more competitive internationally and to be able to offer the best product with the best conditions”, explains Ângelo Oselame, commercial coordinator for the Foreign Market, responsible for the Middle East Region and Africa.

According to the executive, the manufacturer initially closed a deal on the delivery of eight units of the X1200 model to two Tanzanian customers, but the perspective is to close new deals this year. “We are working to promote this model in other countries in Africa, such as Kenya, with very good forecasts and great interest from potential customers”, he highlights.

The new X1200 model, developed for Super Feo and Selous Express customers, complies with Tanzanian legislation and will be used on the route between the capital Dar es Salaam and the south of the country (Songea region). The vehicles have a 6×2 Scania F360 chassis, 12.5 meters in total length, seats covered in ecological leather with USB sockets.