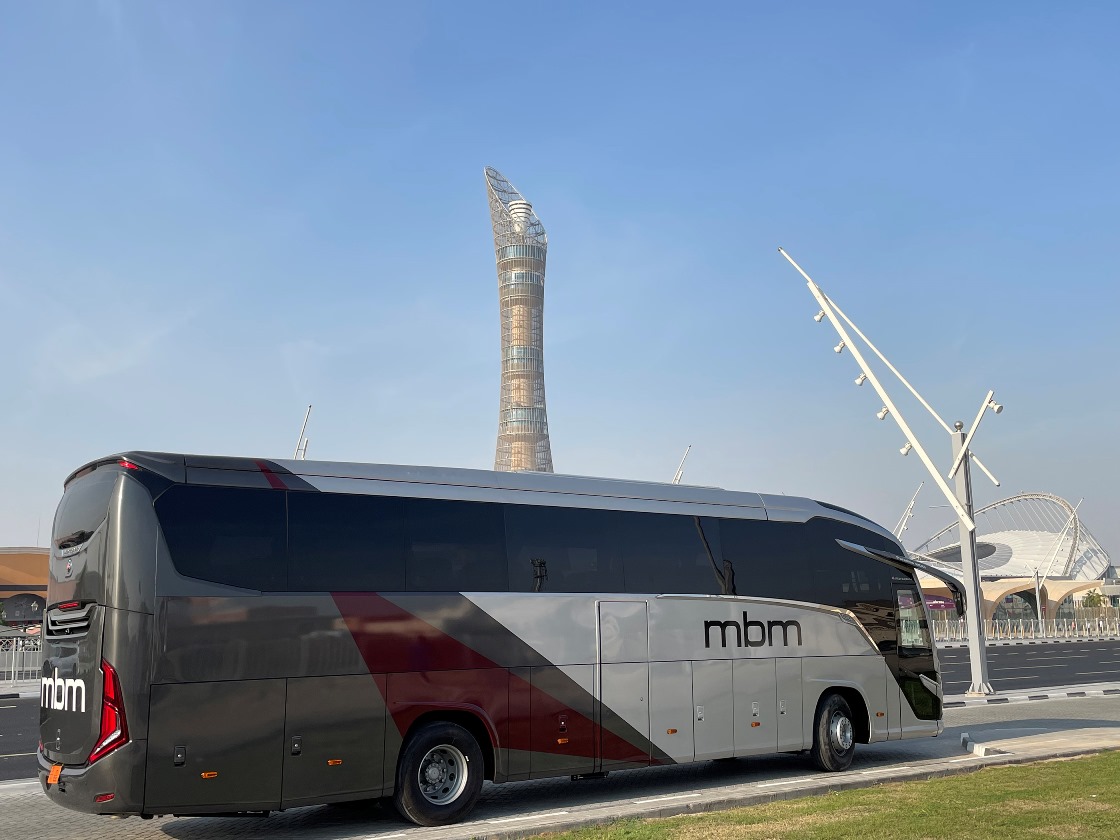 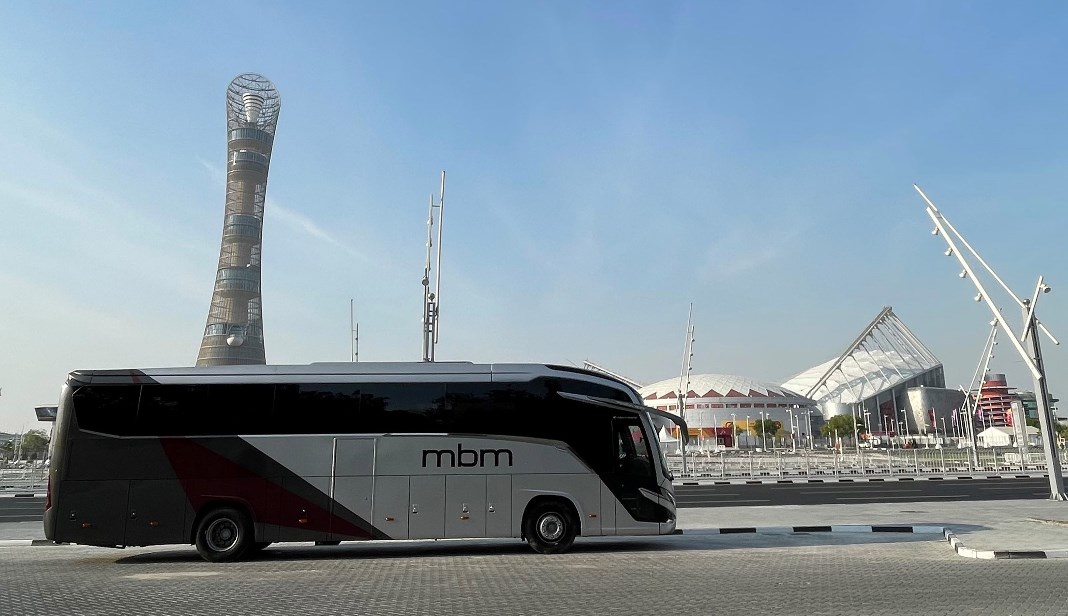 MARCOPOLO PROVIDES COACHES FOR THE 2022 WORLD CUP IN QATAR

Caxias do Sul (Rio Grande do Sul) – November 11, 2022 – Marcopolo provided six coaches to Qatar that will circulate during the 2022 World Cup, between the months of November and December. The units, of the Paradiso G8 1200 and Audace 1050 models, were produced in factories in Brazil and China and delivered to local operators. Currently, the company exports to 120 countries. In the third quarter of this year, it sent 1,321 buses to the foreign market, the volume represented a 96% growth compared to the same period in 2021.

“This business demonstrates the expertise and global performance of Marcopolo. In order to better serve customers and make the business more efficient, we opted for models with different characteristics and manufactured in two countries, in Brazil and China”, says Ângelo Oselame, Marcopolo’s commercial coordinator for the Foreign Market.

The two Paradiso G8 1200 road bus units were produced at the Ana Rech plant. The chassis of the vehicles have different configurations, according to the specific requests of each operator. According to Oselame, one of the models only has six sleeper seats, a meeting room lounge with a TV and sofa, full kitchen and will be available to the organizer during the period of the sporting event.

The other Marcopolo buses are of the Audace 1050 model. The vehicles were produced at the MAC unit (Marcopolo China) and delivered to a private operator who will transport fans invited by one of the main sponsors of the event in local transfers, between the airport, hotel and stadiums where the games will be held.

Marcopolo has a great tradition in providing buses to transport delegations and fans during soccer tournaments held by FIFA. The most significant participations were in the cups held in South Africa in 2010 and in Brazil in 2014, when the manufacturer was the main supplier of vehicles, including models for urban public transport in the host cities. Between 2010 and 2014, the company sold over 1000 buses.

Marcopolo´s annual sales volume in Qatar is between 20 and 30 vehicles. In 2022, with the resumption of in-person activities and the realization of one of the biggest sporting events in the world in the country, the Brazilian company registered sales growth in the region, with 46 vehicles sold. In addition to tourism, the consolidation of companies operating in the energy sector reflects the increase in sales of buses exclusive for chartering. This year, there were 40 units dedicated to energy companies that seek vehicles to transport their professionals.